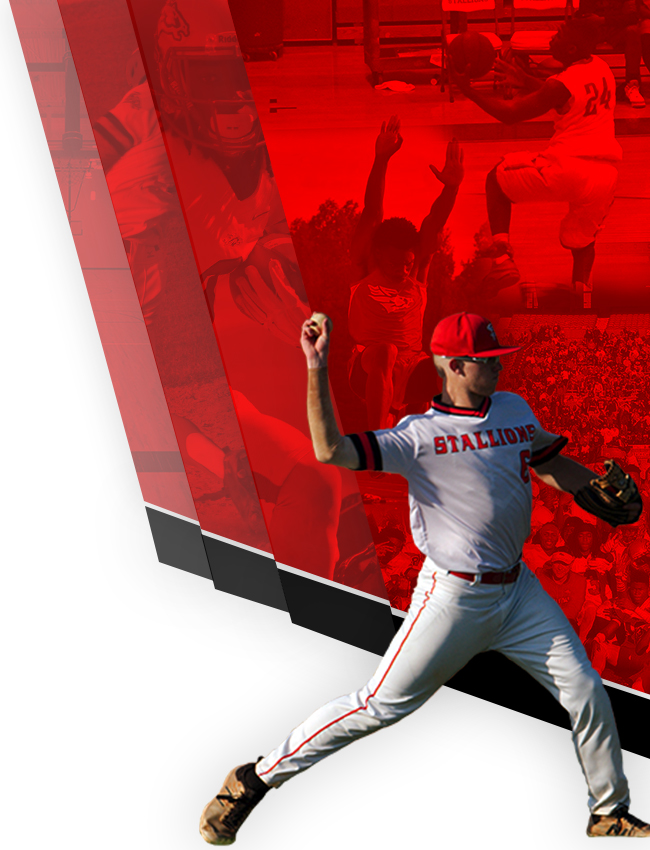 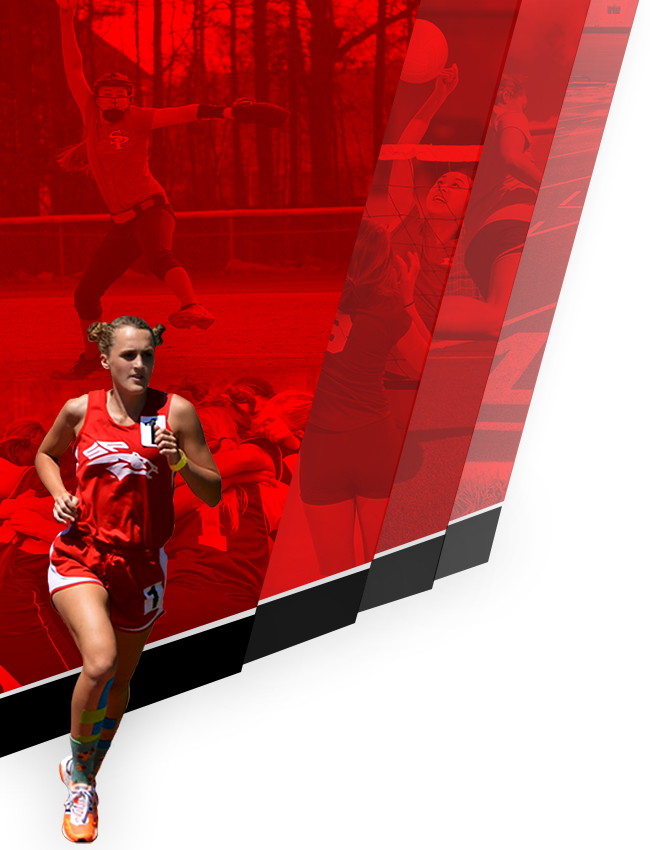 Butler-Graham led the team to an overall Record 27-3, and a consecutive State Runner Up Finish in 2019-2020 season. Her overall coaching record at South Pointe HS in 7 seasons is 126-53 with six playoff appearances.

Coach Butler-Graham will be honored at the annual SCABCA Awards Banquet on Saturday November 14th.